DESTINATIONS OVERVIEW “…getting to know where to go in Tanzania, best destinations”

Kilipeak Adventure Ltd is actually the source of information over where to go in Africa, and especially Tanzania. The Company is well prepared to let you see Africa, see Tanzania and view the real nature existence that surrounds us..!
Below is a list of Destinations anyone will really be interested to go and see. 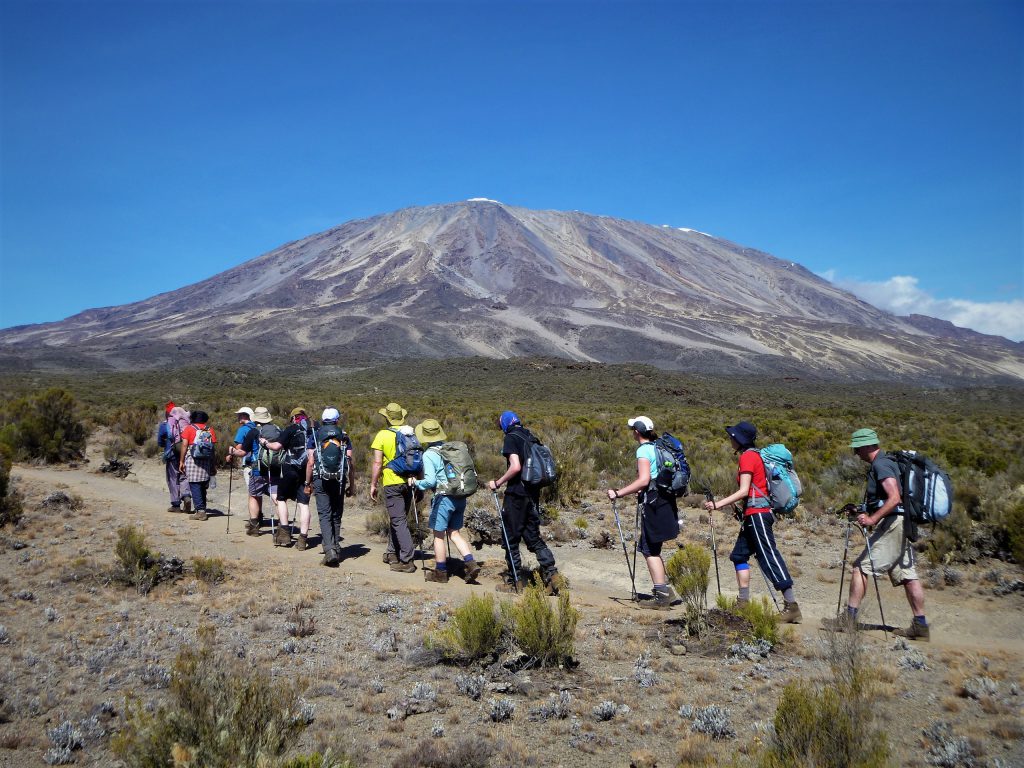 Located in Tanzania, East Africa, Mt. Kilimanjaro is the highest free standing mountain in the world and one of the Seven Summits prized by climbers. It stands 19,341 feet tall (5,895 meters), volcanic cones as peaks: Kibo, Mawenzi, and Shira plateau.

The best months to climb Mt. Kilimanjaro are June, July, August, September, which offer the clearest and warmest conditions.
October, December, January, and February are also good climbing months, with cooler weather.
There is a short rainy season in November with afternoon rains. March to May is the long rainy season.

Your climb up Mt. Kilimanjaro will take you through five distinct climatic zones, offering unique vegetation and wildlife and scenery.

Ngorongoro is a conservation area and a UNESCO World Heritage Site since 1979.

The main feature of the Conservatory includes the Ngorongoro Crater.

The area is part of the Serengeti ecosystem, and to the northwest, adjoins the Serengeti National Park and is contiguous with the southern Serengeti plains.

The southern and eastern boundaries are approximately defined by the rim of the East African Rift wall, which also prevents animal migration in these directions.

The Conservatory Area is located 180 km (110 miles) west of Arusha.

It consists of a hilly landscape, dotted with dense bush and high grasses.

There is also an area called “Little Serengeti”, whose landscape resembles its much older cousin, Serengeti National Park.

Thousands of animals will migrate to Tarangire National Park during the dry season (June to September) in search of water to found in the Tarangire River.

Stretches 50 km along the base of the Rift Valley escarpment. The park consists of 330 sq. km (130 sq. miles) of lush jungle-like forest to grassy floodplains.

Lake Manyara is an alkaline lake, that covers over 200 sq. km (77 sq. miles) of the park during the wet season (November to June) and attracts over 400 species of birds.

Visitors can easily expect to see over 100 species of birds on any given day.

Lake Manyara National Park is a great way to get acquainted with the adventure of a safari.

A one to two day visit will give you a taste of a safari and as a gateway to the Tarangire, Serengeti or Ngorongoro Conservatory Area.

Just off the coast of mainland Tanzania lies famous spice island of Zanzibar. A rich blend of African, Arabic, and Indian cultures has given this place a unique character. The historical ‘Old town’ with its tiny winding alleyways, beautiful decorated doors, colorful bazaars, Mosques, and courtyards, reflects the islands long and varied past. Around the island there are many beautiful white sand beaches bordering an azure sea, filled with colorful tropical fish, and spectacular coral. Only a short fight from Arusha, Zanzibar is a refreshing contrast to the parks and mountains of Northern Tanzania, and provides an excellent place to rest and relax.